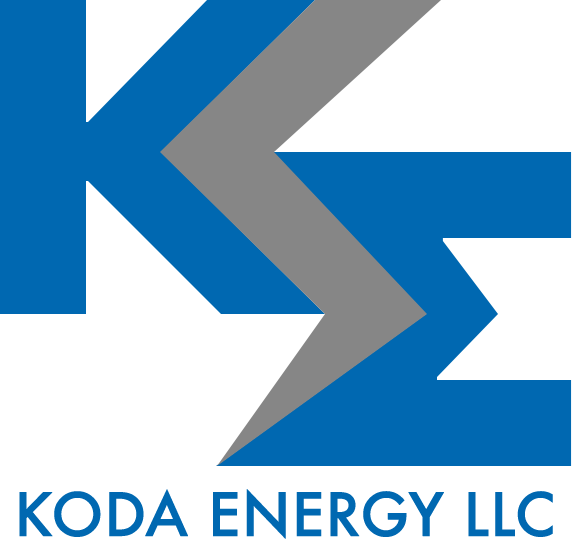 Director of Operations at Koda Energy

SHAKOPEE, Minn. — Eric Hansen is a very tall man. At first glance, the Director of Operations at Koda Energy in Shakopee looks imposing, but dig a little, and you find an outdoor lover, a proud father to his daughter Fiona, and one of the faces behind Minnesota’s more than 61,000-strong clean energy workforce.

“Being a part of Minnesota’s clean energy economy is a fantastic feeling. It feels like we’re doing something worthwhile,” Eric tells us.

Koda has a unique backstory. It is the brainchild of its two parent companies, Rahr Malting Corporation and the Shakopee Mdewakanton Sioux Community (SMSC). Rahr is one of the world’s largest suppliers of malt and related supplies to breweries around the country and the world, while SMSC is a Scott County Native American Tribe striving to be a good steward of the earth.

“So the partnership developed out of both parent companies having a desire to do something better for the earth and that’s how Koda Energy was formed,” Eric explains. 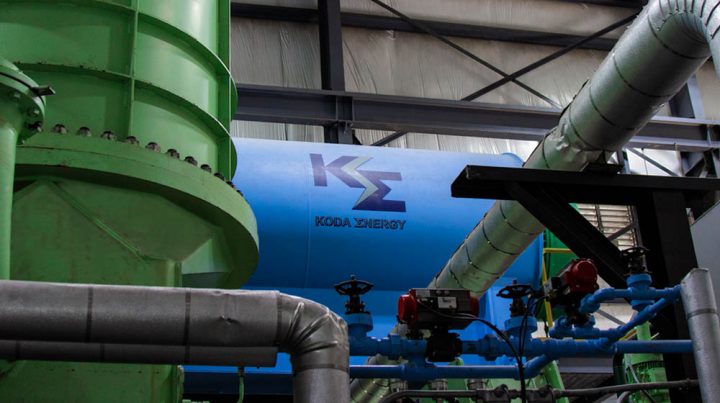 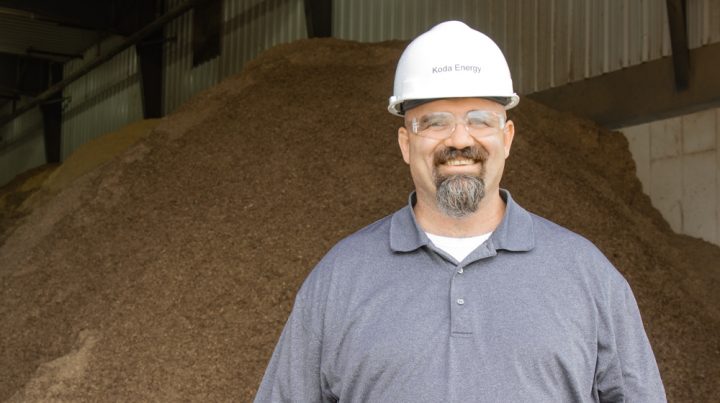 History with the power sector

Eric has a long history of being a part of the clean energy power sector. Before he arrived at Koda in 2008, he worked at the Fortistar Plant in Inver Grove Heights where he vacuum-pulled the methane off of decomposing trash to power nearby gas turbines. Before this, he got his start in the industry by serving six years in the U.S. Navy’s nuclear division. His service included spending two years on the USS Jacksonville 688 Class Fast Attack Submarine out of Norfolk, Virginia.

But life above water is where Eric spends his time these days, and he tells us the work is incredibly rewarding because of Koda’s mission, and its contributions to cleaning up the planet and strengthening the state’s economy as a job provider. 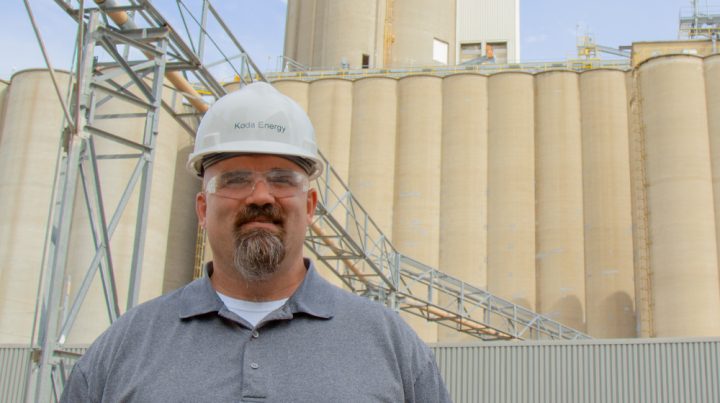 “Being a part of MN’s clean energy economy is a fantastic feeling. It feels like we’re doing something worthwhile." Eric Hansen

“Being a part of MN’s clean energy economy is a fantastic feeling. It feels like we’re doing something worthwhile. We’re taking a biomass product which would have otherwise been a waste stream and we’re converting that into usable energy,” he says.

Bioenergy combined heat and power jobs represent a small section of Minnesota’ clean energy sector, employing just over 400 Minnesotans according to the 2019 U.S. Energy and Employment Report (USEER). Bioenergy is part of a larger renewable energy job field that is experiencing rapid growth. Renewable energy jobs in Minnesota grew at a rate of 12 percent last year according to the 2019 Clean Jobs Midwest Report. These statistics are an ever-present reminder to Eric about the importance of Koda’s work.

“What we do here at Koda Energy is tremendously important to me. Taking care of our environment is important for us and for future generations. I have a daughter that will be growing up in this world and I want to provide the best environment for her. And by doing our part here at Koda I feel like I’m contributing to making improvements to the environment,” Eric says.