The Midwest Independent System Operator (MISO) which is responsible for operating the power grid across 15 U.S. states, including Minnesota has made troubling announcements about the possibility of rolling brownouts this summer. The summer peak forecast is 124 GW with 119 GW of projected regularly available generation within MISO. There are a variety of factors impacting this including the extreme temperatures, planned maintenance and outages and the retirement of coal and nuclear plants over the past year. Here are the top five things you need to know about this warning.
Transmission

What is a brownout? 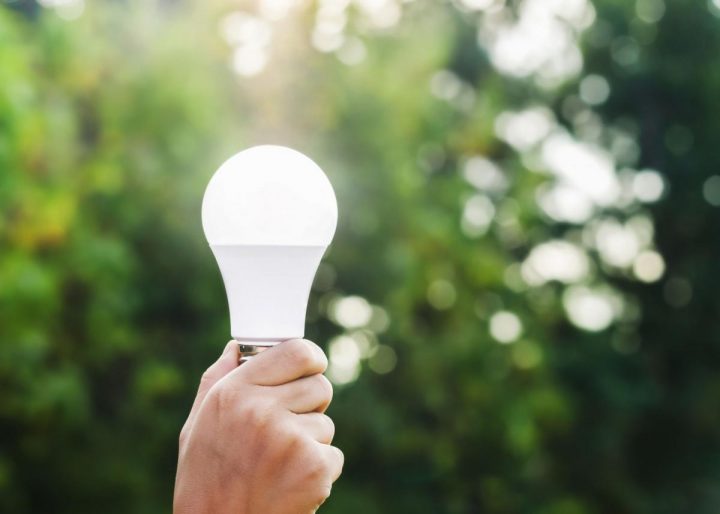 A brownout is a loss of power caused by high electricity demand that is near or above a utility’s production capacity. When this occurs, the utility may reduce the flow of electricity to certain areas to prevent a blackout. This can happen when the weather gets to extreme temperatures and the demand for heating or cooling exceeds the energy production capacity of a utility provider.

When demand is near or above the utility’s maximum production capacity, the utility may intentionally throttle the flow of electricity in certain areas, resulting in a brownout. During a brownout, electricity is still flowing to your home, but at lower than usual voltage levels. The event gets its name from the dimming of incandescent light bulbs, which is common under brownout conditions.

These intentional brownouts may last for anywhere from a few minutes to several hours, at which point electrical demand will presumably decrease and allow the utility to restore full power levels. And while it’s far less common, brownouts can also occur spontaneously as a result of damage or malfunction within the grid or a nearby power plant.

Is it different than a blackout?

When electrical service stops entirely, that’s what is referred to as a blackout. The term “blackout” usually refers to large-scale service interruption, whereas smaller interruptions caused by equipment malfunctions or other isolated incidents are often simply called “power outages.” Large-scale blackouts can still happen spontaneously as a result of severe weather or equipment failure at power plants.

The term “rolling blackout” is also slightly different and refers to a deliberate process. Rolling blackouts are enacted purposefully by electrical utilities, similar to brownouts, to help ease the strain on an overburdened electrical grid. Utilities typically spread these rolling blackouts across multiple areas for limited amounts of time, which helps prevent larger-scale blackouts. 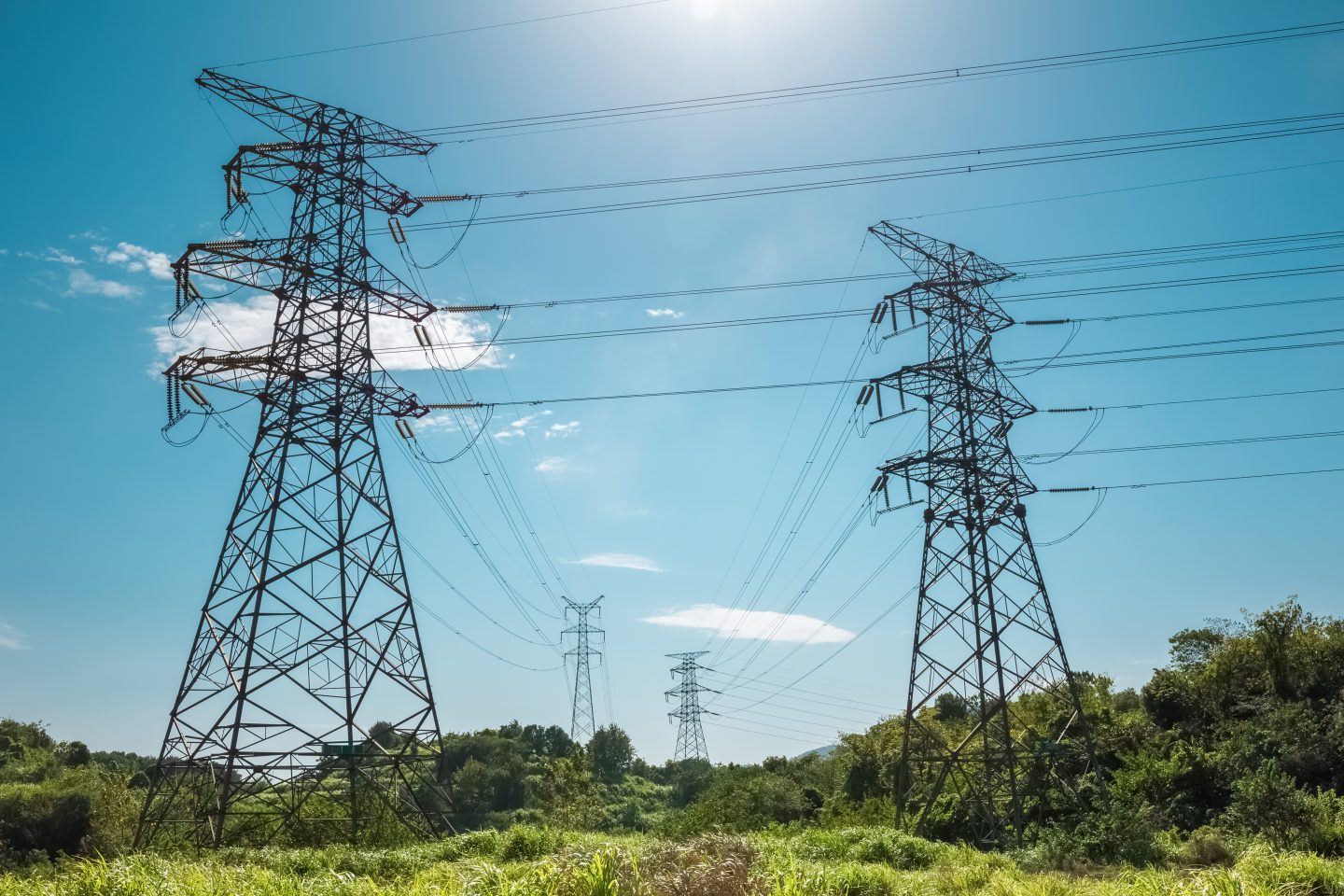 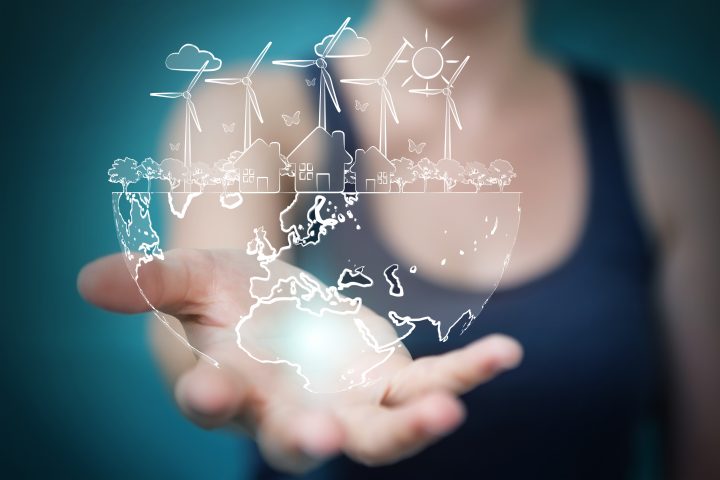 Extreme temperatures are primarily to blame for the possibility of brownouts. As extreme weather becomes more common our electricity grid is getting stressed more frequently – this affects all types of power generation including coal, natural gas and nuclear which all rely on ample flows of fuel and water for cooling.

Instead of blaming one type of power generation, CEEM along with industry and government experts are looking at finding solutions which include greater diversity in power generation, increased battery storage as well as demand response (programs that pay customers to reduce energy use to help relieve grid stress at key moments).

What’s behind the potential issues this summer?

The primary issue driving the news is MISO has experienced 5 GW of retirements in the last 2 years, which has created a 1.2GW capacity shortage. This shortfall strains MISO’s ability to meet demand on the grid during “unusually” hot temperatures – which are becoming more common every year.

Generally, importing generation from other parts of the country would help alleviate these concerns but the U.S. is experiencing record peaks everywhere, and therefore most regions may not have additional capacity to export during tight conditions.

Highly congested transmission lines can prevent electricity from being transported from where it is generated to where it is needed. For example, in spring 2022, congestion was almost double what was seen in 2021. Wind resources in particular are often curtailed (cut back) due to high congestion that would be alleviated with additional transmission lines. 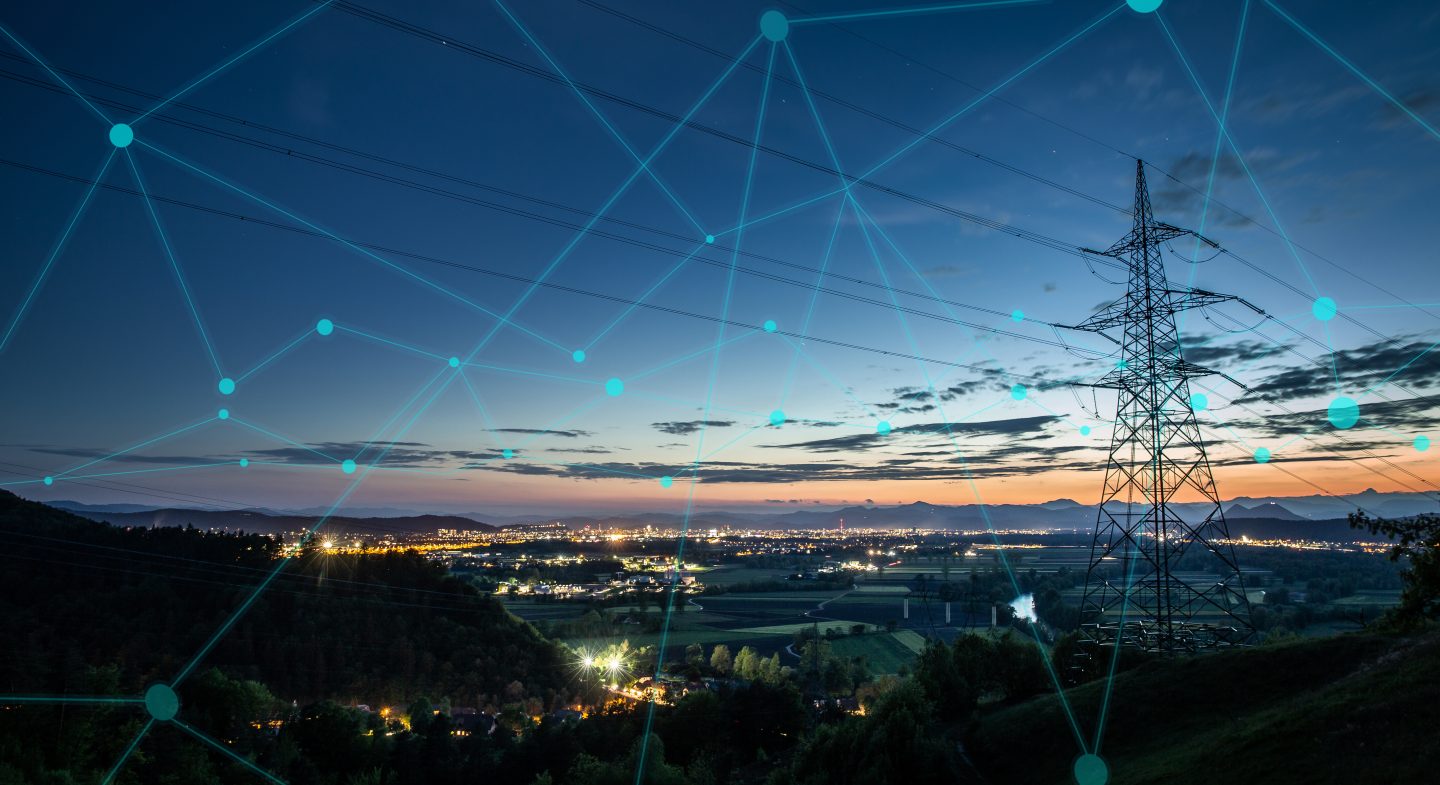 Are there solutions to avoid brownouts?

One program designed to help with this issue of load balance is called demand response, which pays customers to reduce their energy usage at peak times, such as right away in the morning and during the evening when the grid is the most stressed. Alleviating pressure on the state’s energy grids offers a timely and cost-efficient remedy to the threats of brownouts. Reducing immediate spikes in energy demand flattens the overall load distribution, which makes existing energy more readily and widely available to consumers. Flattening peak usage times also eliminates the need for more generation plants, while maintaining the grid’s security and reliability.

Batteries can store several hours’ worth of renewable energy for use later in the day. With more widely accessible energy storage options, some of the variability of renewable sources is eliminated. Improving storage would also allow greater reliance on existing clean energy infrastructure and less of a risk of demand exceeding the production capacity of the current grid. Some municipal co-ops, such as Connexus Energy, have recently added storage to some of their large scale renewable projects.

MISO recently approved a $10.3 billion investment portfolio of new transmission projects across the Midwest, including hundreds of miles of new transmission line in Minnesota. Altogether, the new transmission will allow up to 53 GW of new generation capacity to connect to the transmission grid, allowing significantly more renewable energy to be built and brought online. This will help increase the grid’s resilience and help deliver additional electricity on hot days.