From big announcements from utilities and regulatory bodies to investments in infrastructure, transmission and technology, this has been a big year for Minnesota's energy efficiency and clean energy businesses and for clean energy news in the state. Here are our top 10 takeaways from the year - listed in chronological order.
Clean energy news

Some of the state’s largest cities and suburbs are seeking permission from the Legislature to adopt model national energy codes for larger commercial buildings at a faster pace than the six-year cycle used by state officials. Energy use for buildings accounts for up to two-thirds of emissions in some cities, adopting updated energy codes seeks to reduce this number. 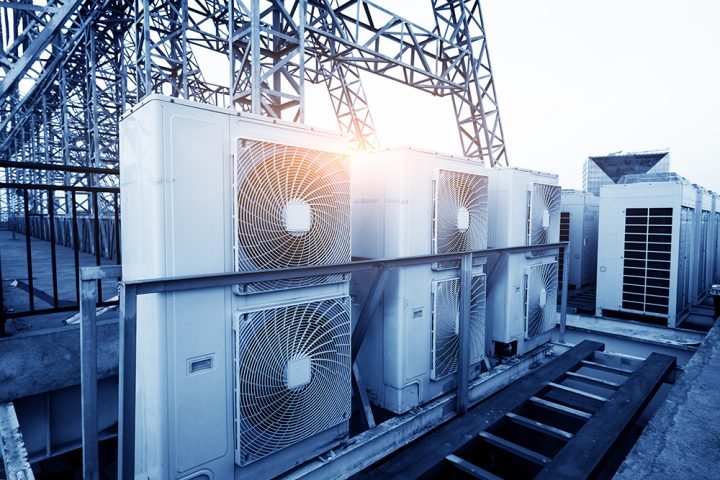 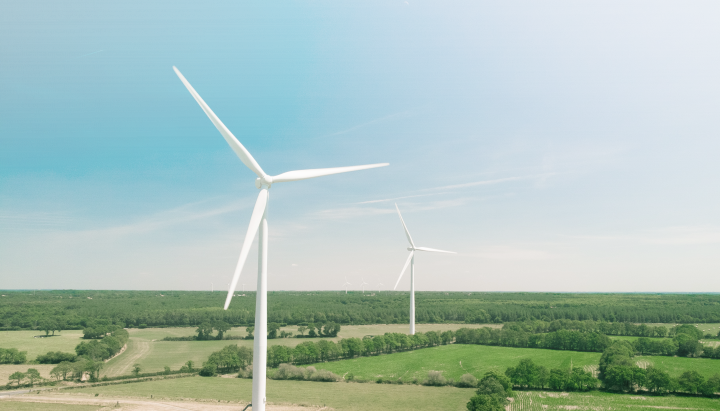 3. Companies are investing in renewable energy

Featuring Grid Catalyst Founder, Nina Axelson, this piece dives into the investments Minnesota companies are making in renewable energy. This investment also results in economic opportunity and jobs in renewable technology, including training for a growth industry that adds jobs in Minnesota at up to 2.5 times the rate of the overall job market and is growing much faster than the overall energy market.

Citing data from the 2022 Minnesota Energy Factsheet, this article describes the strides Minnesota has made in its transition to a clean energy economy. In 2021, renewable energy provided 28% of electricity generation for Minnesota, while zero-carbon sources, renewables and nuclear technologies, provided the majority at 52%. Subsequently, power sector emissions have fallen 40% over the last decade and while they rose slightly in 2021 from 2020 levels, they were still lower than their pre-pandemic levels in 2019. The increase in emissions was expected and driven by an economic rebound and a slight increase of coal-powered electricity due to the high cost of natural gas.

Xcel plans to close all three of Sherco’s coal units by 2030. It wants to replace a portion of that electricity with a 460-megawatt solar project that would cover about 3,200 acres just outside of Becker.

The Midcontinent Independent System Operator’sapproved a $10.3 billion transmission plan that could support about 53 GW of wind, solar, hybrid and stand-alone battery projects. MISO estimates that this plan will bring $23.2 billion to $52.2 billion in present value net benefits over 40 years, including up to $19.9 billion in congestion and fuel cost savings.

The Inflation Reduction Act puts $373 billion towards climate and clean energy. The legislation is projected to cut climate emissions nationally by up to 40% from 2005 levels by 2030, moving the country toward the White House goal of net-zero greenhouse gas emissions by mid-century.

“It’s a hugely impactful bill and it touches nearly every part of the clean energy economy,” said Brendan Jordan, vice president at the Great Plains Institute in Minneapolis.

Gov. Tim Walz released the Climate Action Framework which is a large set of goals aimed to cut emissions 50% by 2030, leading to net-zero by 2050. The plan identifies immediate, near-term actions we must take to achieve the state’s long-term goal of a carbon-neutral, resilient, and equitable future for Minnesota.

10. Clean energy is a priority for the 2023 MN Legislature

The newly elected leaders at the Capitol have committed to working on clean energy and climate legislation that will push Minnesota further on its path to a clean energy future. There have been commitments made to 100% clean energy and updating the state’s climate goals as well as passing bills that have failed to pass in recent sessions.