Back in the 1990’s all of the solar power installed in Minnesota was known as “off-grid solar,” a thing only interesting to people who owned remote cabins. By necessity, these power systems were self-contained, having energy storage that was optimized for the most run-time that the customer could afford.
Advanced Grid Energy Grid Guest Blog

Back in the 1990’s all of the solar power installed in Minnesota was known as “off-grid solar,” a thing only interesting to people who owned remote cabins. By necessity, these power systems were self-contained, having energy storage that was optimized for the most run-time that the customer could afford. They often included at least one other power source beside the PV array, such as a propane-powered generator, a small wind turbine, or solar thermal water heating. By using the intermittent renewable energy sources whenever they were available and storing any surplus for times when they were not, the generator was only needed when there wasn’t adequate sun or wind. This was a way to give the “early adopters” of solar the best reliability with the least ongoing fuel costs.

The term ‘microgrid’ is coined

Somewhat later, the federal government began to explore the hybrid approach as an emergency management tool for local governments, coining the term “microgrid” for a cluster of energy sources and energy loads that could operate separately if the main power grid was out. Others who were more interested in energy independence, among them college campuses and Native American communities, picked up the term. Now the microgrid seems to include the notion that the owners can wall themselves off from the main power grid when they choose to. In both cases, the governance or decision-making authority is assumed to reside with the owners. 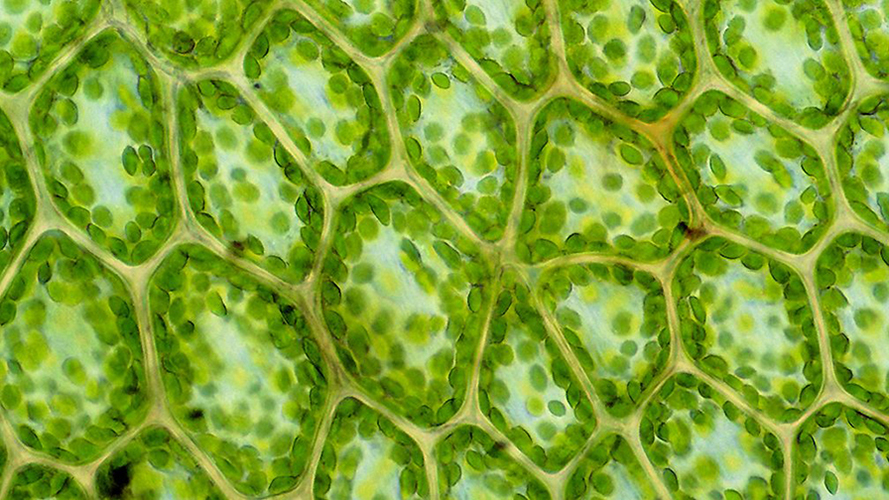 But in a new twist to the microgrid concept, that authority may be destined for other hands. At an Energy Storage Policy Forum of the U.S. Energy Storage Association, held in February of2020, a commissioner of the California PUC, Genevieve Shiroma, spoke about a discussion underway to subdivide the service territory of Pacific Gas & Electric into microgrids. This is because, in response to being found liable for some of the wildfires in the area, PG&E has been inducing system-wide power outages when fire danger is high. The resulting economic disruption is driving the idea of walling off sections of PG&E territory into microgrids.

The Commissioner explained that her approach would address a couple of problems faced by the utility. Foremost, the possibility for utility infrastructure causing wildfires would be reduced, thereby lowering the liability risk. Next, the economic damage would be limited to those communities within the affected microgrids, although even that could be minimized by thoughtful placement of distributed energy resources (DERs). These units would presumably operate independently with their own energy assets until the danger was past and grid power restored – much the way that interruptible power tariffs work now for industrial customers.

An image popped into my mind of a group of cells within a larger organism, each cell having a nucleus to govern activity within the cell. But the organism as a whole has an identity and a cohesive function or mission, just like the overall utility service territory. How do they share the governance, so that the cells take care of themselves at the local level and the organism functions at the macro level?

Is California’s idea a model for the future?

Those of us in the room that day were treating this rationally, asking straight-ahead questions about where this might be headed. Is this a harbinger of the future, wherein utilities in different parts of the nation would use microgrids to address a variety of challenges? Is this the next stage in the evolution of the electric power grid, like the regulated monopoly was a century ago? What might move other utilities to divide their service territories into microgrids? How big or small would they be in order to be resilient and effective? Would this accelerate the deployment of distributed energy resources or DERs, whether at utility-scale or local-scale?

Tough questions citizens should be asking

Now after a year of pandemic, civil unrest, insurrection at the Capitol, and various killer weather events, it might be prudent to ask some more uncomfortable questions. If wearing masks during a pandemic can become a political issue, what would governance need to look like if this were imposed on communities by a utility or the state government? One can think of governance on at least one of two levels: choices around the mostly automated controls that make programmed decisions about turning devices on or off when defined conditions occur, and then the part that people play. Who gets to decide what equipment and what conditions qualify for cutting loose from the main power grid? It seems like there is a community engagement and communication role there for either the utility or the community.

I doubt that communities would be able to customize the rules for how decision-making would be handled in their microgrids. But would contention develop between microgrids the way it does between school districts? Will there be gerrymandering somewhere down the line? Wealthier communities might demand or purchase better energy assets for a smoother ride through a power outage, or for added auxiliary functions. Look around the nation, and you’ll find communities are not equally well-served with electric power right now.

How many ways could microgrids be politicized? We might be astonished by the creative nonsense that people would bring up; we could prepare for that by talking about what we would want and what we wouldn’t want. Are there resiliency principles that could be articulated now to make utility microgrids more likely to serve everybody? Perhaps we could start with some agreements that community resilience will be baked into any attempts to create utility-wide microgrid programs.

In truth, the idea of utility microgrids is only a remote possibility here in Minnesota, maybe only driven by problems as severe as wildfires (think floods and drought?). But given how central energy storage is to a microgrid, a forced march may move the market for energy storage and solar much more rapidly than a pleasant hike. The need to finance a meaningful amount of energy assets to satisfy resiliency requirements could lead a utility and its regulators to explore models for shared ownership and control that would march more quickly toward a decentralized and modernized grid. 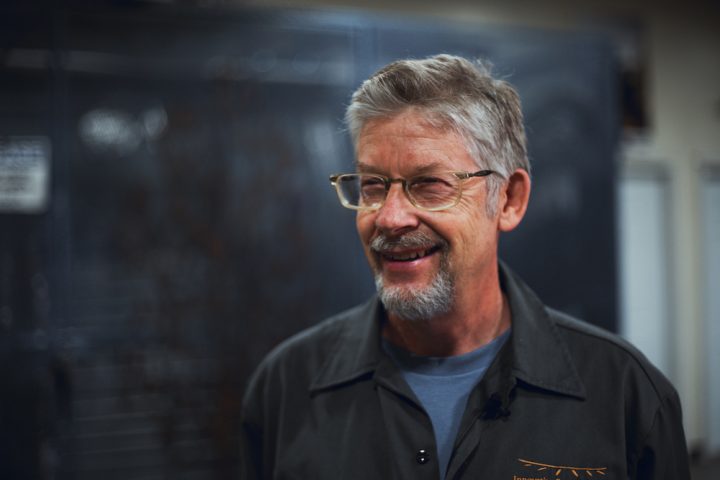 Ralph Jacobson is the founder of Impact Power Solutions, and now serves as the companies’ Justice, Diversity, Equity and Inclusion (JEDI) Officer.