How one key financing option can deliver BIG energy savings 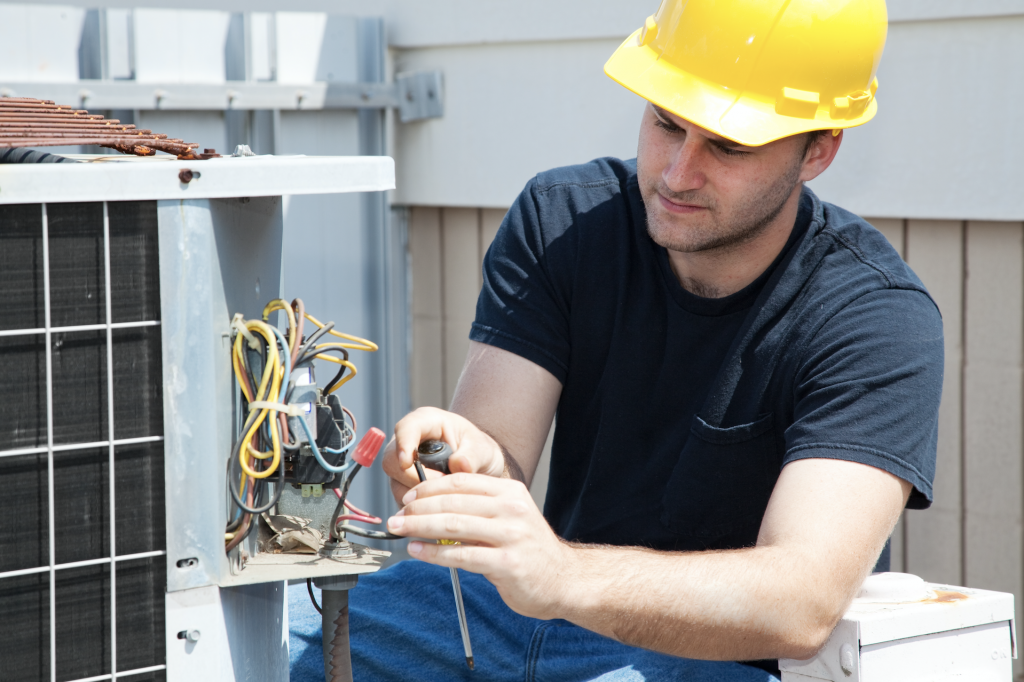 ESPCs to the rescue…

With all the potential savings (energy and money) what’s a building manager to do? That’s where Energy Savings Performance Contracts (ESPCs) can be a helpful tool. With an ESPC a building owner works with an Energy Services Company (ESCO) to analyze the building’s energy use, identify potential energy savings measures, and designs and constructs the project. The ESCO also arranges financing for the project and guarantees the savings from the efficiency improvements, which are used to pay back the loan for the upgrade. Importantly, this also means that with an ESPC there are no upfront costs for the project.

An ESPC project often includes multiple energy saving improvements like installation of LED lights and occupancy sensors, which have a short payback period along with retrofits that typically have longer paybacks like an HVAC replacement or solar installation.

Through an Executive Order in 2011, Governor Dayton established Minnesota’s Guaranteed Energy Savings Program (GESP), which provides assistance to public buildings utilizing ESPCs. The program offers help with a variety of things including analyzing financial options provided by ESCOs, project management, and assurance that the contract is carried out correctly.

In 2015, The City of Bemidji successfully utilized ESPC and GESP in a $2.5 million project that included nine city-owned buildings. The estimated annual energy cost savings from the project are $120,000 including operations and maintenance savings. They will also receive $122,000 in one-time utility rebates. Rita Albrecht, the city’s mayor, mentioned in CERTs’ case study that the whole process seemed a bit confusing at first, but admits that the assistance from Honeywell and the Minnesota Department of Commerce helped simplify the process. Albrecht also voiced the best part of the city’s experience with GESP, “The biggest single benefit is that all of these infrastructure and capital improvements can be done at no cost. We’re making $2 million in upgrades to buildings and street lights without burdening our taxpayers.”

Another successful project was completed by Ameresco for Mankato State University. The project included adding new lighting, improving existing rooms by making them more open and bright, replacement of boiler controls, and VFD pump speed reduction. The University is guaranteed 5.9 million kWh of saved energy per year which will save the university about $404,000 annually. This project not only helps the university save money, but also teaches students the importance of energy efficiency.

Similar to the Bemidji case study, the University was very impressed with the service they received from the ESCO. Associate Director of Operations at the Centennial Student Union, James Ball says, “The Ameresco staff have been extremely professional and great to work with. Communication was never lacking, and they have been quick to notify me of situations that impacted the work being done.”

CEEM and industry partners are currently working on making improvements to GESP.
For more information and resources on energy savings performance contracting visit the Dept. of Energy as well as the GESP program webpage.