Even before the COVID-19 pandemic began, communities in Greater Minnesota were facing uncertain futures. Now, nearly six months into a peacetime emergency that was first declared by Governor Tim Walz on March 13, 2020, the impacts of COVID-19 have only exacerbated the economic development challenges Greater Minnesota has faced for years. Farm incomes are at historic lows, local government revenues are down, and thousands of jobs have been lost.

Both federal and state lawmakers took swift action to help stymie some of the virus’s worst financial impacts. From the state’s $200 million Coronavirus Relief Fund and the $2 trillion federal CARES Act, billions of dollars have been pumped into Minnesota to bolster the state’s fragile economy.

As the legislature and congress consider new stimulus packages to aid states’ in longer-term, economic recovery efforts, there are smaller policy changes available that can create great positive change. Solar is providing a promising future for many Minnesota farmers, but the option is unavailable to all farmers who might be looking to diversify their farm operations. This unequal opportunity could be fixed with one piece of legislation that has been left incomplete for over three years. If passed, this bill will help increase farm incomes, grow local government revenues, and create thousands of jobs in Greater Minnesota.

Current state law restricts Community Solar Garden (CSG) developments in Greater Minnesota by limiting where - within Xcel Energy territory - new gardens can be located. (Community Solar Gardens policy is currently limited to Xcel Energy service areas and customers.) The statute dictates that gardens can only be built in the same county as, or a county contiguous to (sharing a common border) all of the garden’s subscribers. In Greater Minnesota, where Xcel Energy territory is sparse and non-contiguous, meeting this requirement becomes impossible. Developers abandon projects that are not fully subscribed because they are not economically viable for the developer nor the consumer.

The Solution to Benefit More Minnesotans

If solar developers were permitted to jump from one isolated pocket of Xcel Energy territory to another, and obtain CSG subscribers from anywhere within Xcel Energy’s statewide footprint, this disparity would be eliminated. For over three years, clean energy advocates and solar companies have worked to make this change and expand the CSG Program to communities in Greater Minnesota. This legislative effort has failed despite overwhelming bipartisan support.

In 2018, on a vote of 49-18, the Republican-controlled Minnesota Senate overwhelmingly approved an amendment to make this exact adjustment. That legislative win for Greater Minnesota was short-lived, as the provision was stripped from the final bill due to successful, intense opposition lobbying. In the three years since that vote, the bill remains sidelined.

It is rare to find one legislative solution to address three simultaneous problems. A change to the outdated CSG law will accomplish that feat by:

According to a joint report by the University of Minnesota and the Agricultural Centers for Excellence, Minnesota farm incomes remained at historically low levels in 2019 with annual farm revenues averaging $36,211. Each day, farmers throughout the state must decide to keep their family-run farm businesses open, or sell to the highest bidder.

When farmers choose to lease their land and host a CSG, they can receive up to $1,200 per acre per year. Current regulations limit CSG size to 1-megawatt, which takes up to 10 acres when fully developed. This means, a single farmer can receive up to $12,000 in extra revenues per year. Over the 25-year, viable lifetime of the solar array, this is $300,000 in stable income for farm families. This is six-times more in income than a farmer would obtain doing a traditional agricultural land lease where the rate is approximately $200 per acre per year.

Thus, CSG development is a win for any farm family seeking new ways to diversify their farm operations with reliable, stable revenue streams.

The latest report from Minnesota Management and Budget (MMB) shows statewide tax revenues plummeting over $4 billion since the outbreak of COVID-19 in March, creating a projected $2.42 billion state budget deficit over the coming two years. On the front lines of this economic downturn are Minnesota’s cities and counties who are also facing falling revenues and increased spending demands to combat COVID-19.

When a solar developer leases land from a farmer, the land is reclassified from agricultural to commercial, and the developer pays the new, higher tax rate for the farmer. In 2018, it is estimated that local government tax revenues throughout Minnesota increased by over $2 million due to the CSG program. This new revenue not only adds to a local government’s bottom line, but relieves any pressure to increase property taxes on residents and farmers.

Thus, CSG development is a win for local governments looking for new revenue sources to balance city and county budgets.

Since February, Minnesota’s unemployment rate has jumped from 3.1 percent to 7.7 percent according to the Department of Employment and Economic Development (DEED). The state has lost thousands of jobs, with more than 900,000 Minnesotans applying for unemployment insurance since March. Lawmakers on both sides of the aisle are looking for new ways to create jobs and support Minnesota’s strained workforce.

The solar industry has been - and continues to be - a vital jobs pipeline for Minnesota’s labor workers. A 2019 report from the Institute for Local Self-Reliance reports that the CSG program employed over 4,000 workers in Minnesota in 2018. As local governments continue to enact solar-friendly laws and regulations, Solar Installer has become one of the fastest growing jobs in the state and the country. According to industry data, each 1-megawatt solar project requires about 40 workers during construction. Removing the contiguous county restriction will open up an estimated 300 megawatts of untapped solar potential - leading to 12,000 new CSG construction jobs over the next 6-24 months.

According to statistics from The Solar Foundation, solar-related jobs pay an average wage competitive with other industries at $26 per hour - or $50,700 per year.

Thus, CSG development is a win for workers searching for family-sustaining jobs during a time of real economic uncertainty.

Now Is The Time to Act

Expanding access to Minnesota’s CSG program is a no-brainer for our state and for Greater Minnesota. Eliminating the contiguous county restriction will benefit Greater Minnesota and the entire state. The challenges our communities face due to COVID-19 are unprecedented. Now more than ever, the legislature should pass bills aimed at stabilizing volatile farm incomes, growing local government revenues, and creating new jobs. This is a rare, legislative win, win, win, accomplishing all three goals at once. 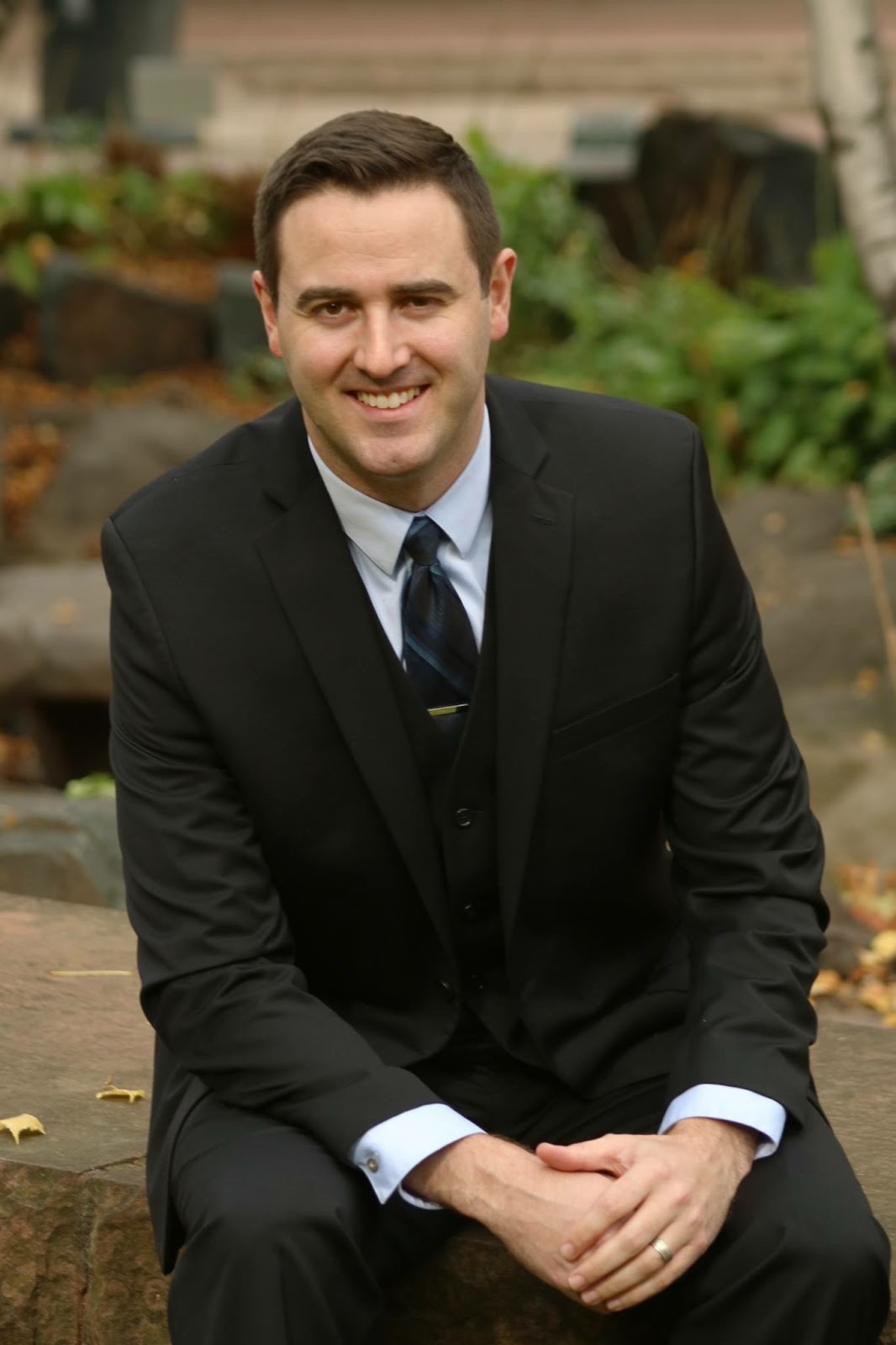 Logan O’Grady is a government relations and energy attorney at CEEM member law firm Larkin Hoffman. Logan is a publicly registered lobbyist for CEEM members Impact Power Solutions (IPS) and US Solar Corporation working on this issue at the state Capitol.