Clarion Call! Success has brought us to the limits of the current transmission system

Since 2009, the cost of wind energy has fallen 69 percent, and solar prices have fallen 88 percent. And, according to a Bloomberg article, the price of storage has dropped 85 percent from 2010 – 2018. The low cost and high demand should be the ingredients for a perfect storm of development, fueling terrific job growth and economic development for rural communities.
Guest Blog Transmission 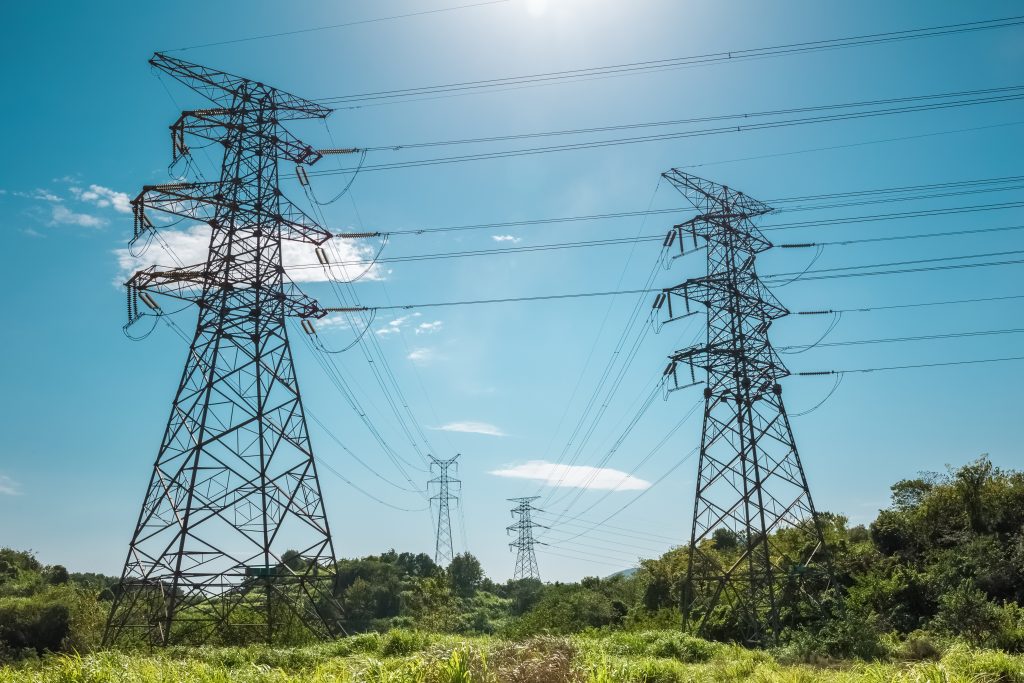 A clarion call has sounded!

Perhaps we should have seen this coming. In 2011, the Midcontinent Independent System Operator (MISO), the region’s electric grid operator, approved 17 Multi-Value transmission line projects (MVP) that would improve system reliability, relieve congestion on the grid, provide cost savings to ratepayers, and enable the delivery of clean, low-cost renewable energy. The last of the MVP lines, the Cardinal-Hickory Creek line, has not yet been built, but when all the lines are complete, the MVP portfolio is projected to enable 25,000 megawatts (MW) of wind capacity, much of which has already come on-line. At the same time, a group of 11 transmission-owning utilities in Minnesota, the Dakotas, and Wisconsin formed the CapX2020 initiative to upgrade and expand the electric transmission grid to ensure continued reliable and affordable service. The CapX2020 transmission projects are now complete and delivering 3,600 MW of wind energy.

The MISO MVP and CapX2020 transmission lines have been enormously successful at enabling development and delivery of our Midwest renewable energy,

but have reached maximum capacity. In fact, without additional transmission capacity, the western states in the MISO footprint – the Dakotas, Minnesota and Iowa – with some of the best wind resources, will be “closed for business” to new wind and solar projects. The situation is already taking a toll on companies trying to develop projects.

Approximately 5,000 MW of renewable energy projects “queued up” in the MISO February 2017 study group and started moving through the interconnection process. After several rounds of study results, the group had been reduced to 1,500 MW due to the extremely high cost of required transmission upgrades, which ranged in the tens to hundreds of millions of dollars per project. Ultimately, only two projects determined they could move forward for a total of 250 MW – one 200 MW wind project and one 50 MW solar project. As of October 2019, it was unlikely that these projects would move forward because the transmission upgrades were estimated at more than $100 million. The tragedy is that a number of the projects in the MISO February study group had Power Purchase Agreements in place that will not come to fruition.

This transmission crisis couldn’t have come at a worse time. As a result of these projects dropping out of the MISO queue, over $1 billion of the tax credit known as the Production Tax Credit (PTC) has been left on the table. These benefits will not flow to consumers because the wind projects cannot be built in time to capture the PTC, which expires at the end of this year. In addition, renewable energy prices are at an all-time low while consumer demand continues to grow. A number of states have set carbon reduction goals or are looking for economic development, and utilities are anxious to take advantage of investing in low-cost wind and solar and retiring uneconomic coal facilities.

Since 2009, the cost of wind energy has fallen 69 percent, and solar prices have fallen 88 percent. And, according to a Bloomberg article, the price of storage has dropped 85 percent from 2010 – 2018. The low cost and high demand should be the ingredients for a perfect storm of development, fueling terrific job growth and economic development for rural communities that are all too often struggling to maintain basic services without draining the pocketbooks of its citizens. Instead, we are facing a shortage of transmission infrastructure that can deliver new low-cost, clean, renewable energy and are missing a great opportunity to advance the renewable energy economy in the Midwest. 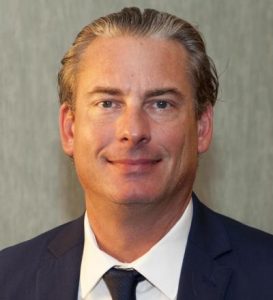 So, what does this really mean – to real people, like you and me? The loss of 5,000 MW of renewable energy means millions in lost land lease payments, tens of millions in lost tax revenue to rural counties, and hundreds of good paying, local construction, operations and maintenance jobs. On average, according to the National Renewable Energy Laboratory, a 100 MW wind project creates 60-80 construction jobs, and 5-7 operations and maintenance jobs. This is a big number for the small communities where such projects are built.

In Minnesota, for example, owners of large-scale wind energy conversion systems (defined as more than 12 MW of nameplate capacity), pay a Wind Energy Production Tax in the amount of $1.20 per megawatt/hour (MW/h). At that rate, if 5,000 MW of wind were developed in Minnesota, it would have generated over $21 million in Wind Energy Production Taxes. These dollars would be paid to counties and towns where the wind farm is located, and those communities can use that new source of revenue for whatever purpose they choose. Most often, such revenue is used for schools, to improve roads and bridges, purchase emergency equipment, and even lower (or hold down) property taxes for residents.

If you build it, they will come. 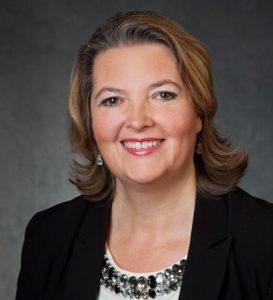 Tried and true advice for many developers – from shopping malls to transmission lines – is “if you build it, they will come.” As we have just witnessed with the MVP portfolio and the CapX2020 lines, this adage proved to be true. Now, as we are facing the need for additional transmission, the question comes down to, “what should we build” and “who is going to pay for it?” Transmission lines are major infrastructure projects that cost hundreds of millions of dollars and are cost prohibitive for a single wind or solar farm. All engineering studies are pointing to the need for large 345 kV transmission lines in order to connect new renewable energy projects to the electric grid, but there is currently no plan within MISO for any cost sharing among the parties who wish to enter the market or utilities that want to invest in the grid. Furthermore, transmission lines of this size also provide reliability, congestion relief, serve local load and likely remove the need for upgrades to lower voltage lines, making them valuable to more than just the developer who wishes to interconnect to the grid. That’s why MISO needs to reform its transmission study process to allow cost-sharing for these large transmission lines.

There’s no time to waste as transmission planning can be a 7- to 10-year process. Fortunately, several initiatives are underway to identify what to build next. A CapX2050 transmission vision study is in the works to evaluate system improvements and infrastructure upgrades that will be needed to achieve the clean energy goals announced by utilities, state legislatures, and even many corporations. Other MISO transmission owners are starting to build a business case for new transmission. Utilities need to engage in the process at MISO and advocate for process changes that will allow cost-sharing of beneficial transmission lines, but the clock is ticking.

Here’s the bottom line. We have been given a really loud wake-up call with the most recent MISO queue study results that show there is no available transmission capacity in the MISO West footprint. Without an immediate commitment to addressing the exorbitant cost of interconnecting new projects to the electric grid and a plan to strategically build new transmission lines, wind and solar development will be stalled for the foreseeable future. It is time for states, utilities, renewable developers and others to work together to lead the way forward and identify the next set of beneficial transmission lines. The region’s carbon reduction and clean energy goals depend on it.