Can what happened in Texas happen in Minnesota?

Most Minnesotans stayed warm and their lights stayed on in February while thousands of Texans endured days without electricity. As Texas temperatures dipped as low as -4 degrees on February 16, much of Minnesota was experiencing much colder temperatures. While outages in Minnesota were not widespread, in Moorhead, the Moorhead Public Service said blackouts were possible over multiple days.
Energy Grid

The unprecedented outages in Texas are concerning, but Minnesota is different in important ways 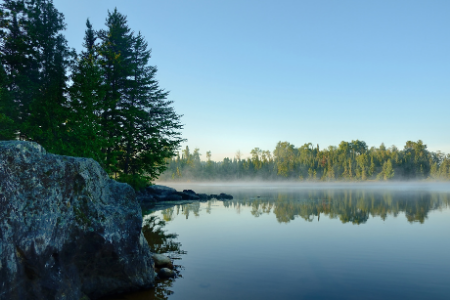 Most Minnesotans stayed warm and their lights stayed on in February while thousands of Texans endured days without electricity. As Texas temperatures dipped as low as -4 degrees on February 16, much of Minnesota was experiencing much colder temperatures. While outages in Minnesota were not widespread, in Moorhead, the Moorhead Public Service said blackouts were possible over multiple days.

As we head into an era when we expect more extreme weather events due to climate change, it begs the question, could what happened in Texas happen here?

The fact is that Minnesota’s electric and natural gas systems are different from those in Texas. Minnesota’s mix of policy, technology, and markets differ in important ways. But let’s try to keep it simple.

Texas’ grid is an island, designed to retain local control 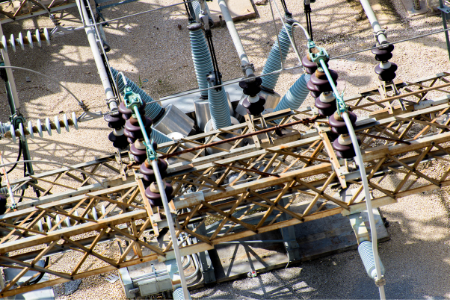 In Texas, the grid is not similarly connected to the rest of its neighbors. Texas chose a model to isolate its regional operations and markets. The Texas grid was designed to stay within state borders so that it could retain local control of its operations, and to avoid oversight by federal regulators.

Under the MISO system, many energy sources are paid for standby power. Called capacity, it is defined as the amount of electricity a generator can produce when it’s running at its maximum output. This maximum power helps utilities and MISO project how much of an electricity demand a generator can handle. Capacity allows generators on rare occasions – such as cold temperatures or when other sources on the grid are down. In this way, capacity is basically a form of insurance. But in Texas, the regional grid does not attract investment to keep capacity.

Texas policymakers and regulators also lacked the authority to ensure plants were able to handle extreme weather. During the most challenging hours on the grid on February 16, more than 48% of power supplies were not available. Natural gas resources were hit hard and equipment froze all over Texas. Coal and nuclear power plants along with wind and solar resources also faced issues. Minnesota, on the other hand, planned and made investments in our infrastructure, resulting in a grid better equipped for cold weather events.

But similarly, customers in Minnesota and Texas did experience spikes in prices for energy and natural gas. In Texas, faced with the cost of gas during the cold snap, the state’s largest cooperative filed for bankruptcy. Customers began receiving huge utility bills, and Texas’s governor and state attorney general have vowed to step in. Minnesota’s congressional officials, the state legislature, and the public utilities commission all held special meetings to understand the potential for significant utility bill impacts. Those costs may be particularly difficult for Minnesota residents receiving utility services from municipalities or cooperatives.

There have been some claims that the Texas outages, and similarly those in California were due to the failure of clean energy technologies. The evidence so far does not support this line of reasoning. According to the evaluation of the grid issues in California’s heat-related rotating outages, there were three main issues:

2. In transitioning to a reliable, clean and affordable resource mix, resource planning targets have not kept pace to lead to sufficient resources that can be relied upon to meet demand in the early evening hours. This makes balancing demand and supply more challenging. These challenges were amplified by the extreme heat storm.

3. Some practices in the day-ahead energy market exacerbated the supply challenges under highly stressed conditions

How clean energy can help 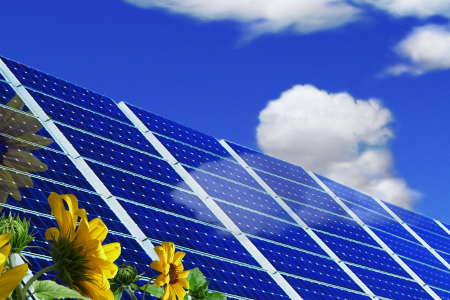 In fact, a slew of new reports indicate that clean energy at local and utility levels can contribute to a more economically sound and resilient grid. System modeling for Xcel Energy in Minnesota done by the Citizens Utility Board (CUB) by Vibrant Clean Energy argues Xcel can procure more wind and solar as well as expand distributed solar PV, and Xcel should bring on more electricity storage and build new transmission lines to integrate further with MISO. CUB argues the modeling shows that Xcel could do all this while retiring old power plants and avoid building new natural gas plants – all while lowering rates for customers.

So, what can we learn from Texas? From California? The hard answer is we still don’t know enough about all of the interrelated issues that lead to massive outages and huge customer bills. We do know that Minnesota has carved a very different path, but can and must learn from these experiences when considering policy, technologies, and market designs. It is critical for the business voice of clean energy to engage in policy discussions, informing Minnesota’s clean energy transition.