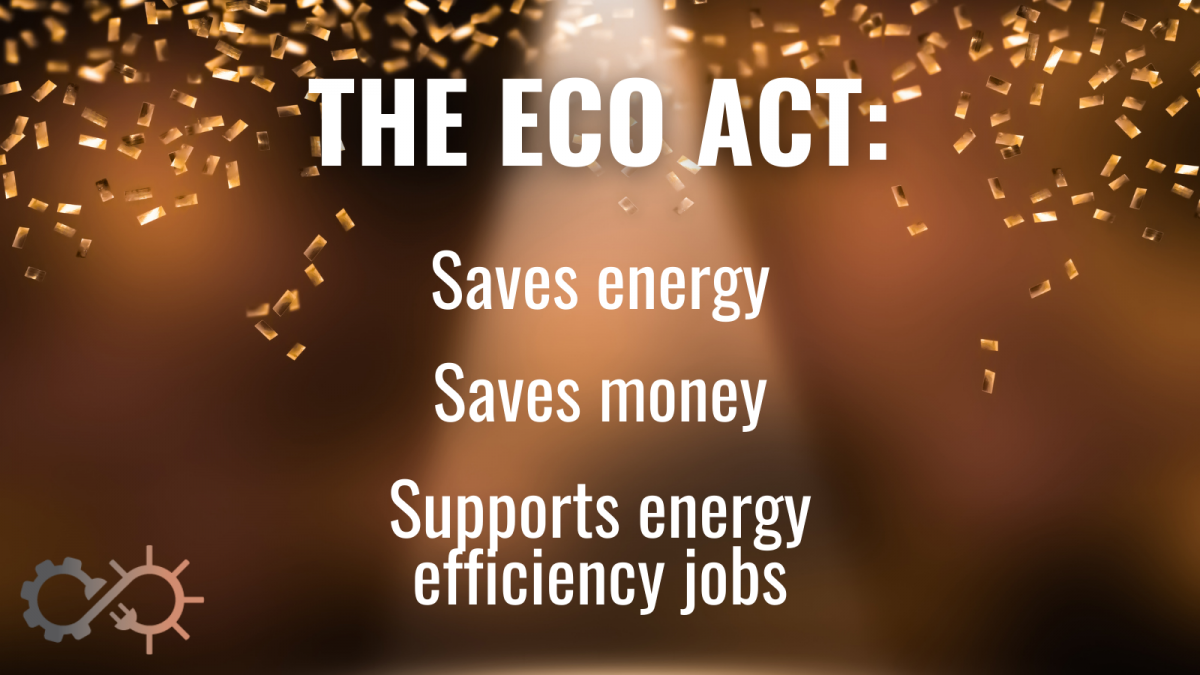 We are pleased to announce two of our three priorities have been achieved this session. The Passage of the ECO Act — the most significant energy policy to be passed in a decade, as well as additional funding for Solar*Rewards and significant support for Minnesota’s Efficient Technology Accelerator — all moves that support Minnesota’s growing clean energy economy.

Looking back – A divisive 2020 election, pandemic shuts down the Capitol 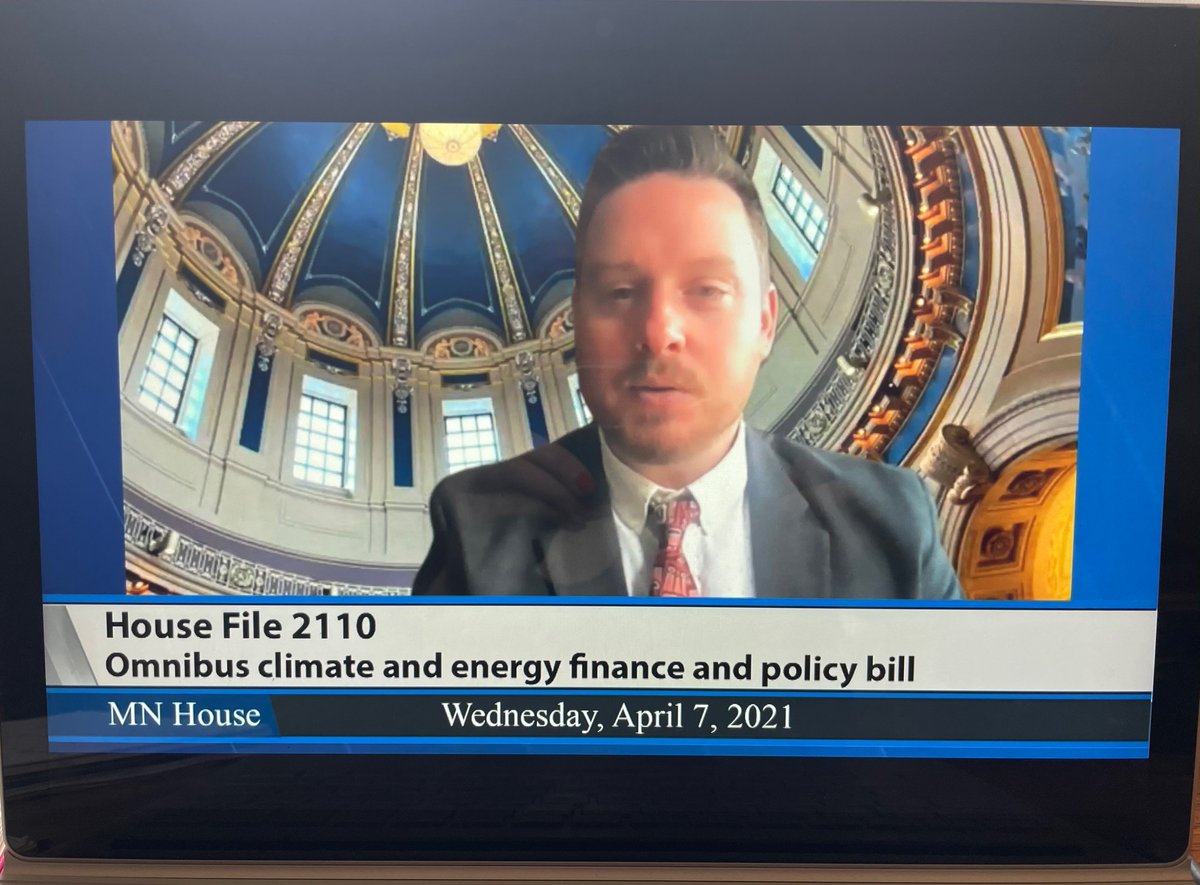 Tensions were high after a divisive 2020 election, and Minnesota remained the only divided legislature in the nation. The 2021 session of the Minnesota Legislature was historic. Session began on January 5, one day before the violent attack on the United States Capitol, which killed five people and injured 50 police officers.

With COVID-19 hitting in mid-March 2020, the 2021 session was completely virtual. Priorities at the capitol this session remained heavily focused on pandemic response, and policing and public safety. Governor Walz maintained special executive powers to address the crisis, and in January unveiled plans for rolling out vaccines.

For clean energy, this meant being mostly set to the side while pandemic relief and support took precedence. CEEM and clean energy advocates worked hard to position our industries for economic recovery, and to move forward policies to expand clean energy opportunities as the economy emerged from the pandemic. 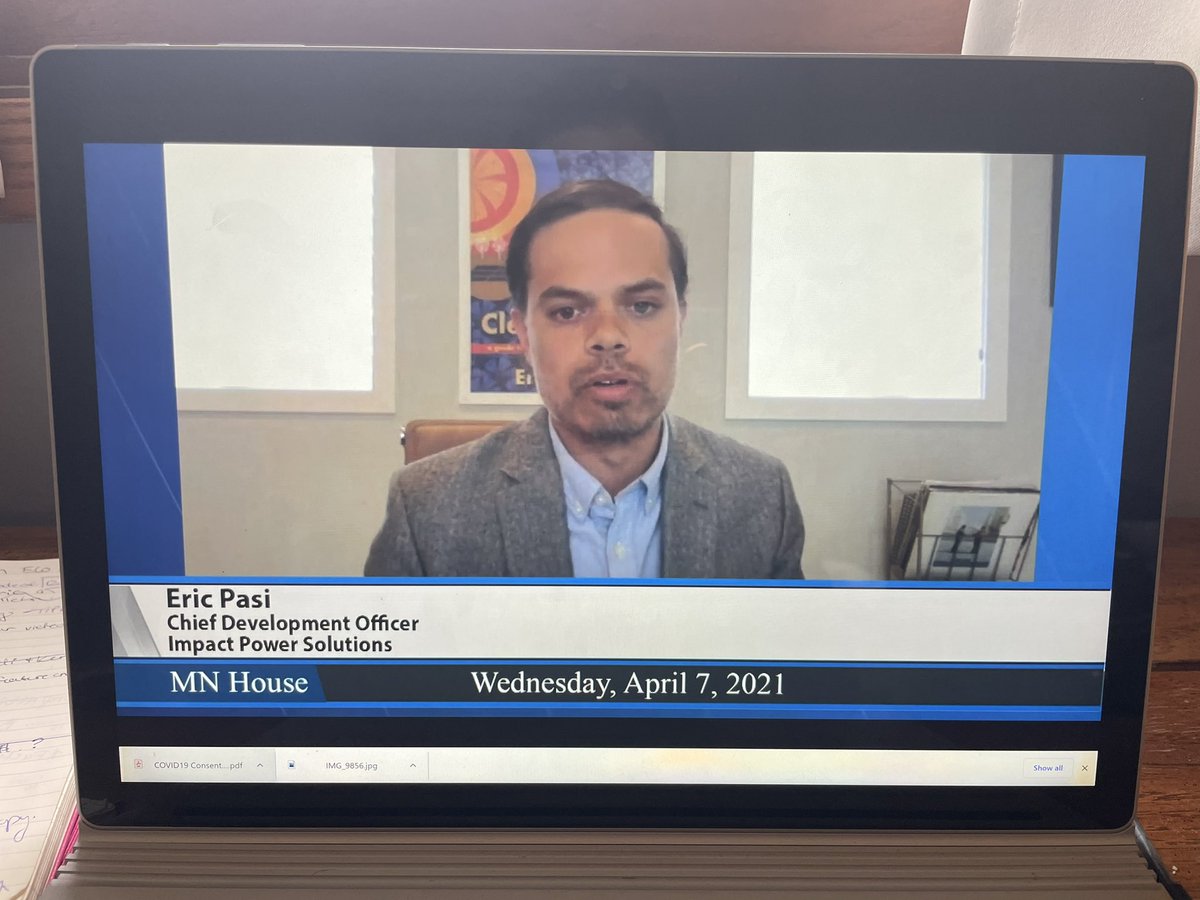 The House of Representatives led with big ideas, once again supporting a 100% Clean Energy Standard. Further, the House supported bills from the Minnesota House Climate Action Caucus, which launched a Climate Action Plan in autumn of 2020. The House Omnibus Bill passed over hours of debate in April, full of bills and provisions aimed at reducing greenhouse gas emissions and growing Minnesota’s clean energy industry.

The business voice of clean energy showed up strong. CEEM and its member companies provided testimony, facts, and education related to proposals. In particular, the clean energy business community’s strong support for the Energy Conservation and Optimization Act (more below) made a significant difference (see our business support letter). 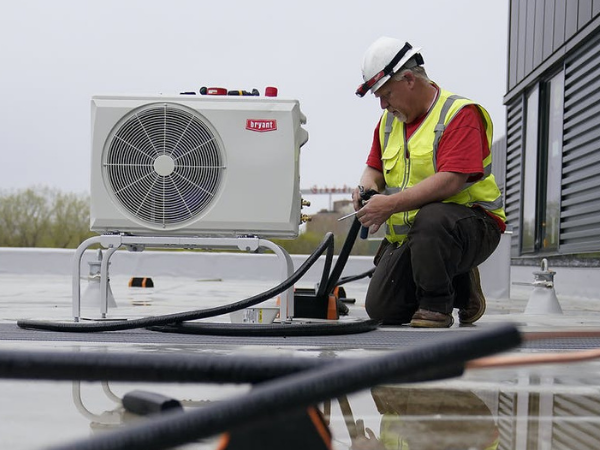 In May, CEEM celebrated the signing of the Energy Conservation and Optimization (ECO) Act into Minnesota law- “the first major bipartisan energy law in years.” Years in the making, the ECO Act was formally introduced two years ago, and since its proposal, CEEM has worked with our member organizations to raise the business voice of clean energy in support. CEEM Executive Director Gregg Mast released this statement about the bill’s passage:

“The ECO Act ushers in a new and exciting era for Minnesota. Energy consumers will benefit by having more ways to save energy and money. Additional business opportunities and local jobs will also be created in all corners of our state. The broad and diverse coalition that supported this bill’s passage – across stakeholders and policymakers alike – is a clear testament to the significance and importance of this legislation as our state continues to move towards a clean energy future.”

CEEM also notes the bipartisan leadership in both chambers that helped pass this bill, including authorship from Senator Jason Rarick (R-Pine City) and Representative Zack Stephenson (DFL-Champlin), committee Chairs Senator David Senjem (R-Rochester) and Representative Jamie Long (DFL-Minneapolis), alongside the support of the Walz-Flanagan administration. CEEM and its members extend our thanks for bipartisan and common-sense policy leadership during a challenging legislative session.

The final pieces of Minnesota energy legislation fell into place this week. The state legislature wrapped up a package of energy spending and policy bills in a conflict-laden special session. The legislature passed the spending bill after nearly 23 hours of debate in the House of Representatives. Especially compared to prior sessions, this bill contained a lot of funding for policies and programs that will move Minnesota’s clean energy economy forward. For that, CEEM is celebrating!

CEEM is particularly pleased to see the following passed. We were heavily involved in supporting these policies in the legislature:

Other clean energy highlights of the package of bills include:

Other provisions of the bill can be found in a summary from nonpartisan legislative staff. 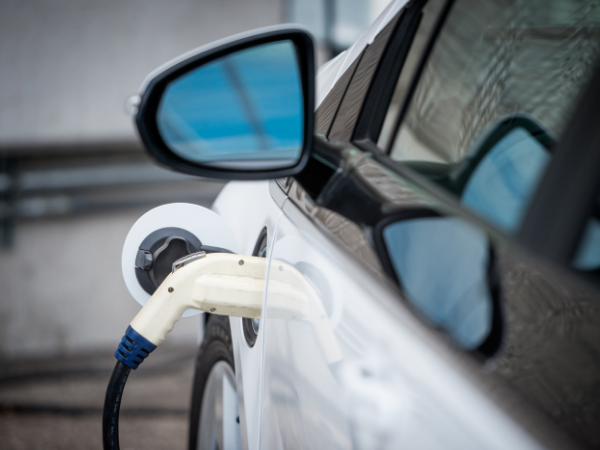 Among the many missed opportunities this session was improvements to our nation-leading Community Solar Program (CSG). CEEM worked hard to strengthen and modernize the CSG Program — which was first passed in 2013. We and our member companies worked hard at removing arbitrary red tape slowing the program down, like the contiguous county provision. As a reminder, the contiguous county provision is stated in law that all subscribers to a community solar garden must reside within the same county as the garden, or a contiguous county. Removing the contiguous county restriction would open up an industry-estimated 300 megawatts of untapped solar potential – leading to 12,000 new CSG construction jobs. Working along other industry partners with legislators and Xcel Energy, a compromise could not be reached. Once again, session efforts failed to adjust in several important ways which could have provided jobs, local tax revenue, improved rural grids and diversified farm income.

CEEM prioritized work in building efficiency. As more of Minnesota’s cities and communities take steps to lower their energy usage, evidence suggests that policies on building energy usage are helping nudge energy consumption lower. CEEM will continue to support discussions on the use of enhanced building performance standards to reduce energy waste and GHG emissions from Minnesota’s buildings.

The legislature did not act on proposals to support electric vehicle infrastructure. The Minnesota Pollution Control Agency continues to move forward on emissions standards and support for advanced transportation policy through the Clean Cars MN rulemaking process. MPCA’s Clean Cars rulemaking was given approval by an administrative law judge on May 7. The Judge found that MPCA “has the statutory authority to adopt the proposed rules, it complied with all procedural requirements of law and rule, and that the proposed rules are needed and reasonable.” We are awaiting next steps, but expect the rulemaking process to resume soon.

The legislature also fell short of fully funding the state’s Bioincentive program. While the budget funded roughly $4.5M/yr for two years, this falls short of the estimated $10M/yr needed to fully fund producers of the program. We continue to work in support of opportunities that expand jobs and markets for the bioenergy sector.

CEEM is celebrating a series of successes in the 2021 legislative session. Looking ahead, CEEM is preparing for the upcoming release of the Clean Jobs Midwest report later this summer. We continue to work hard on regulatory engagement in system planning dockets and building momentum for the sector in the clean energy transition.